My artistic direction began to take shape after integrating Eastern spirituality into my artwork. My recent paintings have become Cosmo- centric seeing man and art as an integral part of nature. These concepts are based on Buddhist philosophy and works, with an intention of equanimity that is neither a thought nor an emotion. In Buddhism, equanimity (upekkhā, upekṣhā) is one of the four

immeasurables and is considered the steady conscious realization of reality’s transience. While some may think of equanimity as dry neutrality or cool aloofness, mature equanimity produces a radiance and warmth of being. 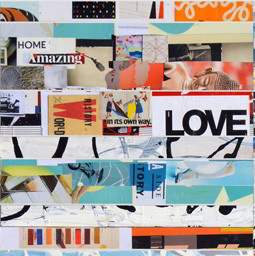 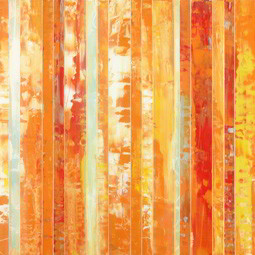 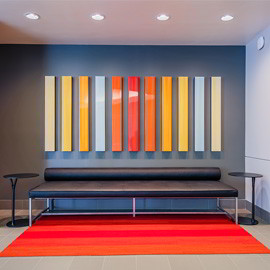 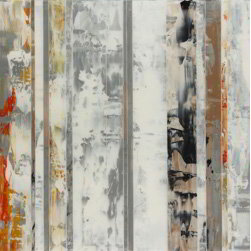